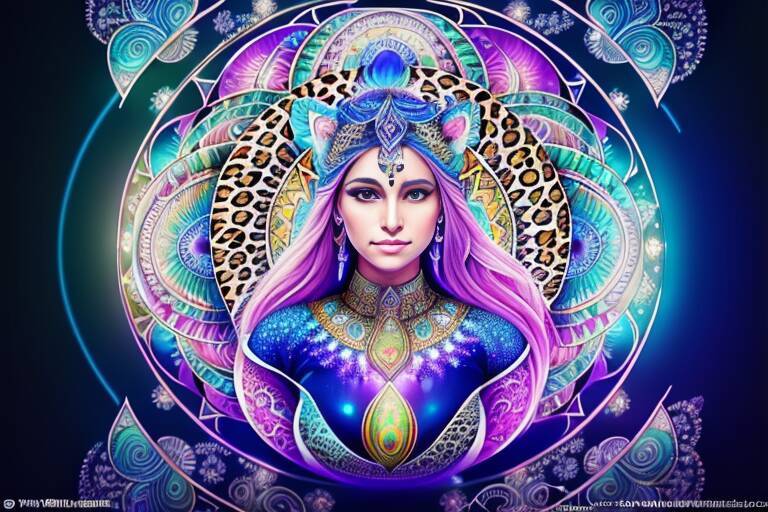 There are many other functional analogs developed by Dr. Shulgin as listed in TiHKaL (Tryptamines I Have Known and Loved), the psychedelic substance formulary and have been discovered by humans.

The substance DET is active at the same dose as DMT and the effects last slightly longer, about one and a half to two hours. DPT is yet longer-acting still and has fewer autonomic side effects. In therapeutic experiments its action continues for one and a half to two hours at the lowest effective dose, 15 to 30mg, and for four to six hours at doses in the range of 60 to 150mg. Both DET and DPT are milder than DMT.

The compound 6-FDET (6-fluorodiethyltryptamine) resembles DET in its effects. All these substances, like DMT, are inactive orally and must be smoked or injected. Dibutyltryptamine (DBT) and higher substitutions are inert, but other synthetic drugs related to DMT may be psychoactive. Thankfully and luckily I had the chance to sample most of the psychedelic tryptamines on this list, and they are all excellent in their own manner.

Here is a list of other tryptamines that I have compiled and sorted alphabetically and numerically.

An uncommon tryptamine derivative first reported in the mid 2000s, likely a psychedelic. Little is known about the pharmacology or effects of this compound.

Rare drug that is of the tryptamine family, can be comparable to Psilocybin. Expected to quickly hydrolyzed into the free phenolic 4-HO-DET.

A prodrug for Psilocin with extremely similar effects as Mushrooms.

Research chemical of the Tryptamine class. First noted being sold in 2012, yet never recieved much attention. Conflicting reports. Doesn't dissolve well at all in nearly all solutions it was tested in.

A rare psychedelic tryptamine which is thought to be metabolised into 4-HO-MET. Onset and duration, intensity will vary but effect profile is largely the same.

A quite potent tryptamine that has be related to having 'shroom-like' visuals. Yet without much bodyload. Very hydroscopic. Seems to be quite safe in dosing. Similar to the likes of 2C-B.

A piperazine derivative that has been reported to have mild pyschedelic effects, and also empathogen qualities. It has been sold in many branded legal highs.

A psychedelic tryptamine also known as iprocin. A homologue of psilocin, this drug likely has similar effects to psychedelic mushrooms. Said to have a rapid onset and relatively short duration for a drug of its class.

The 4-Hydroxy version of EPT. Slightly more potent than the prior.

Novel synthetic tryptamine that is the cyclopropyl homologue of Psilocin. Not much is known about anything.

A reasonably popular tryptamine deriviative and Psilocin analogue, first synthesised by Alexander Shulgin. It has been reported as having comparable effects to psychedelic mushrooms, though with a shorter duration.

A rare tryptamine derivative first synthesised by David Nichols. This drug, also known as lucigenol, has rarely been documented outside the lab. It is known to be a psychedelic similar to other psychoactive tryptamines, with a potency similar to DOI, but little else is known.

Psychedelic drug of the tryptamine class. Higher homologue of Psilocin, and is the 4-hydroxy analogue of N-Methyl-N-Propyltryptamine.

A rare psychedelic tryptamine first synthesised by Alexander Shulgin, said to the be 'little brother' of 5-MeO-MiPT. Said to be relatively mild with lighter visual effects than most tryptamines.

5-methoxy-di isopropyl tryptamine, also known as 'foxy', a psychedelic tryptamine related to DMT, which distorts visual and audio perception. Reported to have a heavy body load at high doses, it behaves similarly to other drugs of its class.

A powerful psychedelic tryptamine found in many species of plants and some toad venom, with a history of use by native South Americans spanning thousands of years. Has similar qualities to DMT and related tryptamines. Very potent. Orally active in combination with an MAOI.

A rare tryptamine psychedelic and analogue of DPT. Little is known about this compound but it is likely to have effects similar to DPT, DMT and others related compounds.

A little known and little studied tryptamine and analogue of EiPT, also related to DiPT and DET. Probably a psychedelic. Few reports of effects.

An obscure psychedelic drug similar in structure to 5-MeO-DMT. Possibly first synthesised by Alexander Shulgin. Likely to have similar effects to other tryptamine psychedelics.

A little known and little studied tryptamine and analogue of NiPT, also related to DiPT and DET. Psychedelic, that is generally regarded as not worth the time.

A very odd acting tryptamine, that is very potent. With doses as low as 3mg vapourised causing complete blocks of memory loss.

A long-acting psychedelic and entactogenic tryptamine, related to aMT. Very potent and may be sold on blotters. Possibly has been missold as LSD in the past, however this is uncommon. Possibly an MAOI.

There are some tryptamines with missing data.