Apart from the psychological effects, folks have talked about feeling as they're... 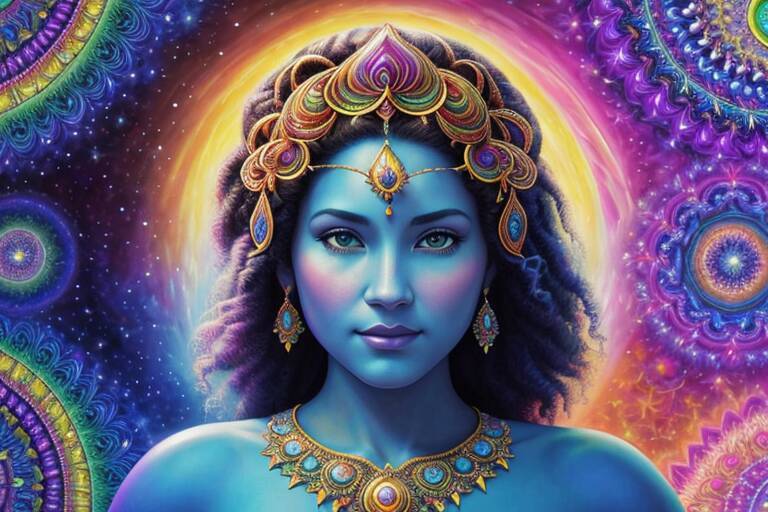 Apart from the psychological effects, folks have talked about feeling as they’re traveling at warp speed inside of a tunnel of lights which are bright full of colorful fractal patterns. Others describe possessing an out-of-body experience and also feeling like they have changed into something different.

The chief perception which almost immediately tends to be that you are being propelled forward at light-speed. This is accompanied, also almost instantly, with a sensation of sinking. It’s not unpleasant, nevertheless, you’ll wish to be sitting or perhaps laying down.

You begin to feel your body, and every single cell can be felt as it screams, “I’m alive!”. It feels as if the whole body is going numb and melting away.

Something circular begins to form behind your closed eyes. It’s a flower-like shape, a chrysanthemum. If you’ve smoked enough, you’ll punch right through it and go through tunnels at light speed. Soon you’ll come out of the tunnels and into an alien space filled with alien beings and intelligent entities waiting to impart knowledge to you and give you celestial gifts.