Psychedelic drugs such as LSD, psilocybin, and ayahuasca are not considered addi... 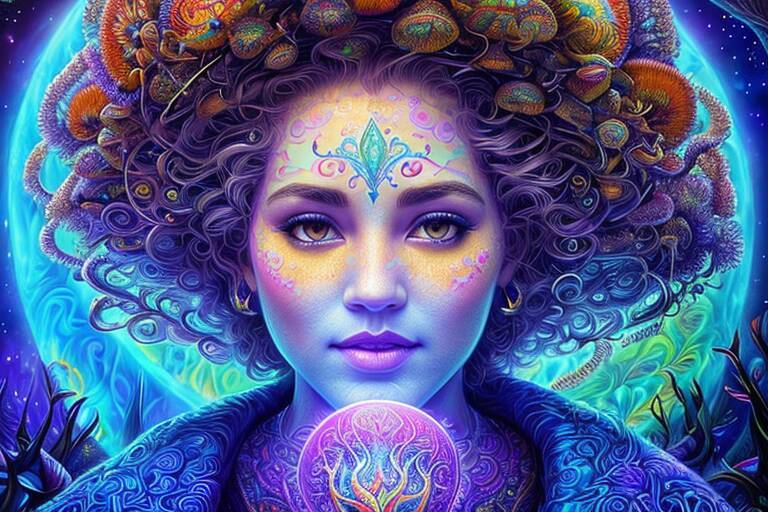 Psychedelic drugs such as LSD, psilocybin, and ayahuasca are not considered addictive in the typical sense of addiction. Addiction only occurs when the chemical that triggers the good feelings manifests itself negatively.

It is vital to remember that psychedelics definitely cause an immediate tolerance, and when this occurs, the brain begins to demand more of the substance, while it also becomes more difficult to reach the point at which intoxication can be satisfied. For this reason, psychedelics are self-regulatory. They simply stop working after a few days of regular use. You require exponentially higher doses to reach the same level of intoxication.

Psychedelics are extremely effective in dealing with addiction because they allow people to recognize faults in their reality tunnel and regain control of their minds.

The famous research at Rat Park shows that addiction does not arise because people are addicted, but because there is an ideology that dominates bad treatment attempts. The destruction of our culture has to do with a lack of understanding of the nature of addiction and its effects on the human body.

The reason we dislike drugs in culture and society is that drugs cause a self-destructive pattern of behavior. Psychedelics break patterns of behavior and are thus the antithesis to drugs and addiction.

In short, psychedelics are non-addictive. However, the funny thing is that I could be considered addicted to hallucinations. I love visions.