Can you take DMT on antidepressants? 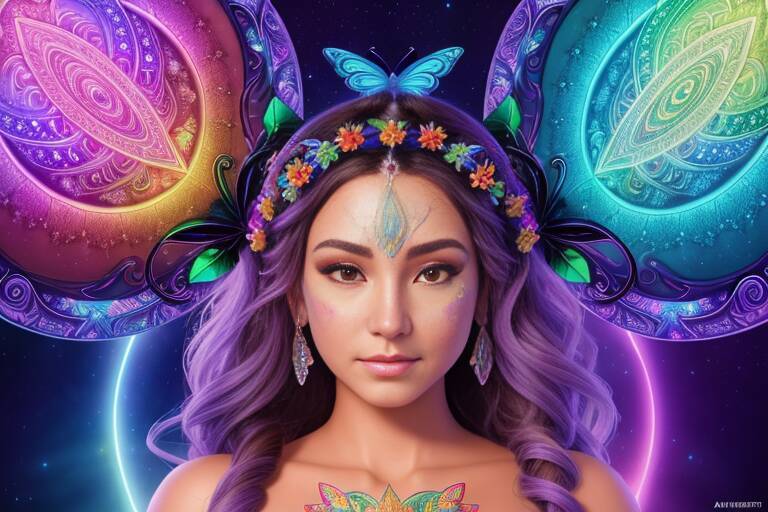 Can you take DMT on antidepressants?

Mixing them with drugs that also impact the serotonin system has the ability to manifest unforeseeable complications and might be dangerous. Lithium for instance when taken together with LSD prolongs the negative effects and could be potentially very harmful. In a nutshell, it’s not advised to mix the 2 kinds of medications together.

SSRIs are the most often prescribed variety of antidepressants, and they account for roughly 80% of the antidepressant prescriptions.

These serotonin receptors are where tryptamines (DMT), psilocybin, and LSD, phenethylamines (MDMA), and also MAOI with substances as ayahuasca work their magic.

Tapering off SSRIs is dangerous, nonetheless, and should not be tried without consulting with your healthcare provider ahead of time.

Suddenly minimizing SSRI dosages are prone to induce many strong symptoms, along with dizziness, fatigue, as well as sleeplessness and less frequent signs like nausea, diarrhea, flu-like effects, irritability, and strain.

Coming off of antidepressants could also cause suicidal thoughts, consequently, it may not be well worth the probably improved psychedelic experience.