Empathogen and stimulant of the cathinone class. 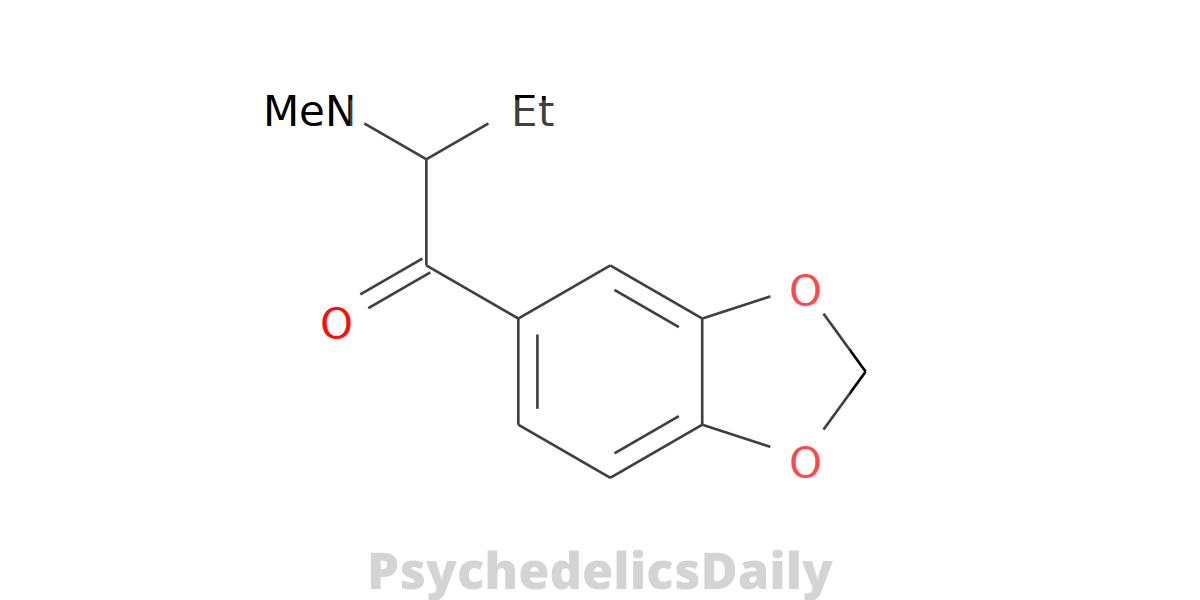 Empathogen and stimulant of the cathinone class.

It is the β-keto analog of MBDB and the substituted methylenedioxy analogue of buphedrone. As a designer drug, it is commonly sold on the street along with ethylone as a substitute or counterfeit for MDMA and methylone (all of which have collectively come to be referred to as "Molly") due to methylone's declining availability on the research chemical market. However, in spite of behavioral and pharmacological similarities between butylone and MDMA, the observed subjective effects of both substances are not completely identical.

Subjective effects include stimulation, thought acceleration, motivation enhancement, increased libido, appetite suppression, and euphoria, Butylone is reported to be less potent than its relatives methylone and ethylone as well as possessing more classic stimulant as opposed to entactogenic effects. Butylone has a very short history of human use and very little data exists about its pharmacological properties, metabolism, and toxicity. It is highly advised to use harm reduction practices if using this substance.

Cathinones are structurally similar to amphetamines in that they contain a phenethylamine core featuring a phenyl ring bound to an amino (NH2) group through an ethyl chain with an additional ethyl substitution at Rα.

Cathinones such as butylone are alpha-methylated phenethylamines (i.e.

amphetamines) but differ from them with the addition of a ketone functional group (a carbonyl group at Rβ).

Butylone contains a methyl substitution at RN, a substitution which is shared with MDEA, ethylone, 4-MEC, and certain other stimulants and entactogens.

Additionally, butylone contains substitutions at R3 and R4 of the phenyl ring with oxygen groups.

These oxygen groups are incorporated into a methylenedioxy ring through a methylene chain.

Butylone shares this methylenedioxy ring with MDA, MDAI and MDMA.