Plant medicines are healing tools and have been utilized by indigenous healers a... 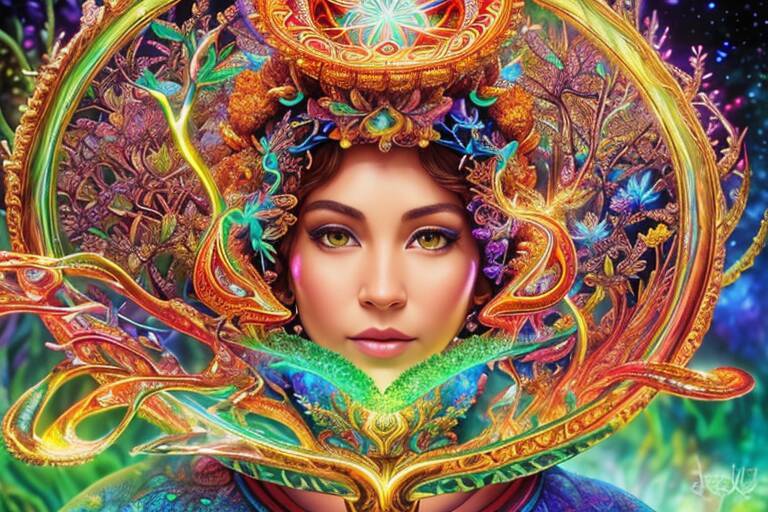 Plant medicines are healing tools and have been utilized by indigenous healers and Shamans. They use psychedelic plants to induce various states of consciousness whereby they’re able to cure the body as well as mind from some diseases and illnesses.

The resurgence of the focus of attention in psychedelic healing and science among healthcare researchers in the past fifteen years has resulted in new findings and ongoing medical trials through the use of LSD, MDMA, psilocybin, and DMT, along with other drugs like Ketamine. In guided ceremonies or sessions, facilitators administer drugs such as psilocybin or ayahuasca to individuals looking to alter their consciousness and improve their mental well being.

In a growing world of plant medicine ceremonies, facilitators are accountable for ensuring the emotional and physical security of all participants. They produce a secure physical environment, help participants consider their goal or intention of the ceremony, help during the ceremony as necessary, and help participants incorporate the lessons learned in the psychedelic experience into their everyday lives. Researchers also do all this within the medical research atmosphere, as they’re gathering information on the risks and also the benefits of these medications. They carefully adhere to a standardized process to make sure studies are rigorous.

In earlier times when folks turned to plant life as elements of healing they weren’t mainly about chemical constituents, instead, they saw plants as intelligent beings, as extremely aware, having feelings and also disposed to helping people.

When you work with the term plant spirit medicine, the main connection isn’t about chemistry or pharmacology. It is about a spiritual connection with plant life as a living, intelligent beings, and highly-aware.

As plant species have been around longer than the human species, perhaps there’s something to be learned from plants as well as the natural world with respect and interest. In the recent past, the curiosity of numerous individuals in Western societies about indigenous cultures as well as their plant medicines has peaked.

One has to be called to take part in a plant medicine ceremony. You have to be prepared to create a difference within your physical, emotional, psychological, and religious life by implementing what you’ve discovered during the ceremony. It’s wonderful to see that these plant medications are being taken seriously and with good intentions.

One should be also completely ready to totally surrender and also allow it to drive them exactly where they have to go; the plant spirit usually knows precisely what one must-see, feel, pick up, experience, and hence, learn.

Because these plants are very effective, they’re oftentimes classified by shamanic cultures as religious entities or maybe Goddesses and gods.