What does the word psychedelic mean?

The term 'psychedelic' is derived from the Ancient Greek words psychē (ψυχή... 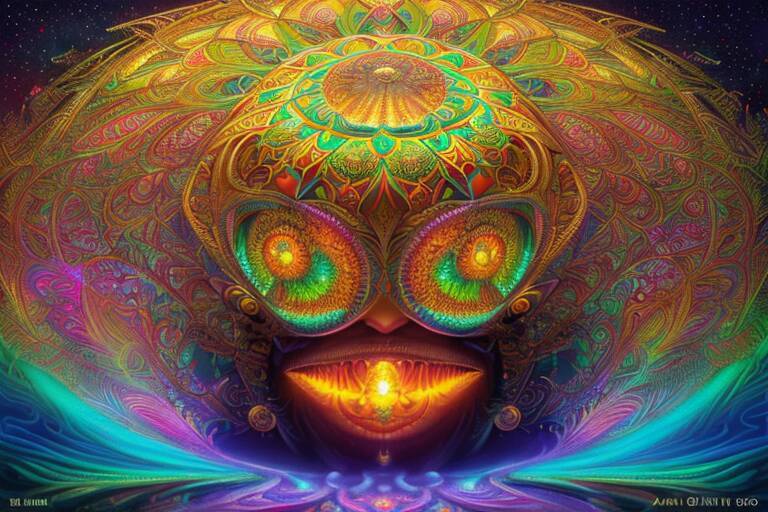 What does the word psychedelic mean?

The term “psychedelic” is derived from the Ancient Greek words psychē (ψυχή, “mind or soul”) and dēloun (δηλοῦν, “to make visible, to reveal”), translating to “soul-revealing”.

The idea is to liberate the mind from the limited constructs of the ego and deepen the mind-body connection to reveal the soul in its full glory. This is a lofty goal that has permeated through most major religions around the world.

While psychedelics do not guarantee spirituality, they have been used for centuries as a modality for achieving psychological, physical, emotional, (and sometimes spiritual) well-being.

After nearly 40 years of suppression brought about by misguided fear and the war on drugs, new scientific advances and research has brought about a Psychedelic Renescience, challenging society to revisit commonly held misconceptions about psychedelics.

What if psychedelic usage is not as bad as all drugs are advocated to be? What if you could achieve increased productivity, creativity, and focus? What if you could finally overcome your anxiety, rebalance your emotions, and re-engineer destructive habits?