Penis Envy mushrooms worth the extra $$$?

The Penis Envy is a very interesting Cubensis strain. It has rather mysterious o... 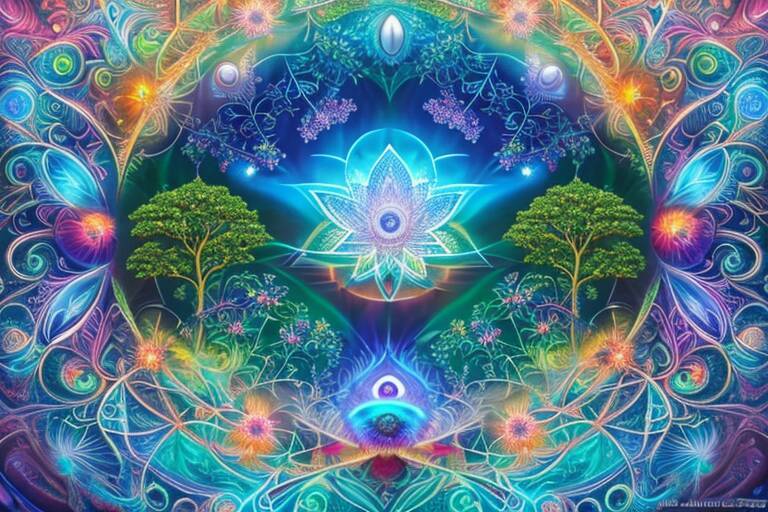 Penis Envy mushrooms worth the extra $$$?

The Penis Envy is a very interesting Cubensis strain. It has rather mysterious origins. Most information online will say that Terrance McKenna bred this mushroom, but that information is not accurate.

The real origin of the famous “Penis Envy” is from an Amazonian Cubensis that Terrance McKenna used to carry the strain for on his online store many many years ago. A mycologist by the name of Steven Pollock bred Terence McKenna’s Amazonian Cubes, creating this unique isolation/mutation which as part of its mutation, makes it look like a penis, as well as containing unusually high amounts of psilocybin.

This mushroom doesn’t have a veil and the cap usually looks very open, the stalk continues to get bigger in size, and keeps an extreme density, unlike other Cubensis. It is slow but steady growth and more than makes up for it in the end.

This strain is reported to be 2-3 times stronger than normal Cubensis mushrooms. It is absolutely not for beginners. It is, however, definitely worth the higher cost as it is not easy to cultivate.