Fungi containing psilocybin, a prototypical psychedelic with similar effects to LSD, but with a shorter duration; also considered as being more confusing, introspective and entheogenic. Usually refers to psilocybe mushrooms rather than Amanitas, which have different effects. Are considered physically safe if properly identified, which should always be done by an expert. 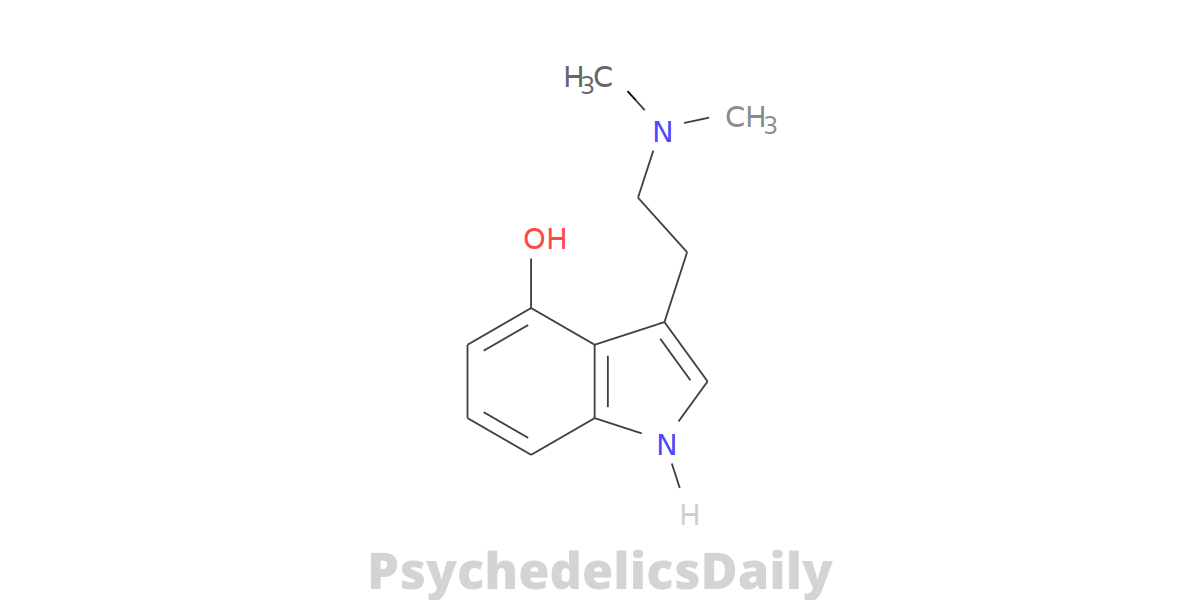 Fungi containing psilocybin, a prototypical psychedelic with similar effects to LSD, but with a shorter duration; also considered as being more confusing, introspective and entheogenic. Usually refers to psilocybe mushrooms rather than Amanitas, which have different effects. Are considered physically safe if properly identified, which should always be done by an expert.

Murals dated 9000 to 7000 BCE found in the Sahara desert in southeast Algeria depict horned beings dressed as dancers holding mushroom-like objects. 6,000-year-old pictographs discovered near the Spanish town of Villar del Humo illustrate several mushrooms that have been tentatively identified as Psilocybe hispanica, a hallucinogenic species native to the area. Archaeological artifacts from Mexico have also been interpreted by some scholars as evidence for ritual and ceremonial usage of psychoactive mushrooms in the Mayan and Aztec cultures of Mesoamerica. In Nahuatl, the language of the Aztecs, the mushrooms were called teonanácatl, or "God's flesh". Following the arrival of Spanish explorers to the New World in the 16th century, chroniclers reported the use of mushrooms by the natives for ceremonial and religious purposes. Accounts describe mushrooms being eaten in festivities for the accession of emperors and the celebration of successful business trips by merchants. After the defeat of the Aztecs, the Spanish forbade traditional religious practices and rituals that they considered "pagan idolatry", including ceremonial mushroom use. For the next four centuries, the Indians of Mesoamerica hid their use of entheogens from the Spanish authorities. American banker and amateur ethnomycologist R.

Gordon Wasson studied the ritual use of psychoactive mushrooms by the native population of a Mazatec village in Mexico. In 1957, Wasson described the psychedelic visions that he experienced during these rituals in “Seeking the Magic Mushroom”, an article published in the popular American weekly Life magazine. Later the same year they were accompanied on a follow-up expedition by French mycologist Roger Heim, who identified several of the mushrooms as Psilocybe species. Heim cultivated the mushrooms in France, and sent samples for analysis to Albert Hofmann, a chemist employed by the Swiss pharmaceutical company Sandoz (now Novartis). Hofmann, who had in 1938 created LSD, led a research group that isolated and identified the psychoactive compounds from Psilocybe mexicana.

He and his colleagues later synthesized a number of compounds chemically related to the naturally occurring psilocybin, to see how structural changes would affect psychoactivity. These included 4-HO-DET and 4-AcO-DMT. Sandoz marketed and sold pure psilocybin under the name Indocybin to physicians and clinicians worldwide without any reports of serious complications. In the early 1960s, Harvard University became a testing ground for psilocybin, through the efforts of Timothy Leary and his associates Ralph Metzner and Richard Alpert. Leary obtained synthesized psilocybin from Hofmann through Sandoz pharmaceutical.

Some studies, such as the Concord Prison Experiment, suggested promising results using psilocybin in clinical psychiatry. Leary and Alpert’s zealous advocacy for widespread hallucinogen use led to a well-publicized termination from Harvard. In response to concerns about the increase in unauthorized use of psychedelic substances by the general public, psilocybin and other hallucinogens received negative press and faced increasingly restrictive laws. In the United States, laws were passed in 1966 that prohibited the production, trade, or ingestion of hallucinogenic substances. Sandoz stopped producing LSD and psilocybin the same year.

Further backlash against LSD usage swept psilocybin along with it into the Schedule I category of illicit substances in 1970. Subsequent restrictions on the use of these substances in human research made funding for such projects difficult to obtain, and scientists who worked with psychedelic drugs faced being “professionally marginalized”. In the 1990s, hallucinogens and their effects on human consciousness were again the subject of scientific study, particularly in Europe. Advances in the neurosciences and the availability of brain imaging techniques have provided a reason for using substances like psilocybin to probe the “neural underpinnings of psychotic symptom formation including ego disorders and hallucinations”.

Recent studies in the United States have attracted attention from the popular press and thrust psilocybin into the vogue.

Both psilocybin and psilocin are organic tryptamine compounds.

They are chemically related to the amino acid tryptophan, and structurally similar to the neurotransmitter serotonin. Tryptamines share a core structure comprised of a bicyclic indole heterocycle attached at R3 to an amino group via an ethyl side chain.

Psilocybin is substituted at R4 of its indole heterocycle with a phosphoryloxy (-PO) functional group.

This makes psilocybin the 4-phosphoryloxy ring-substituted analog of DMT.. Psilocybin and psilocin occur in their pure forms as white crystalline powders.

Both are unstable in light, particularly while in solution, although their stability at low temperatures in the dark under an inert atmosphere is very good.

Internationally, psilocybin (but not psilocybin mushrooms) is a Schedule I drug under the Convention on Psychotropic Substances.