Ethylcathinone is a synthetic stimulant. It is similar to ecstasy in the sense that it provides euphoria, feelings of empathy and openness, and a desire to talk with others. It also carries over to some of the negative effects of ecstasy, such as insomnia, tightened jaw muscles, and grinding of the teeth. 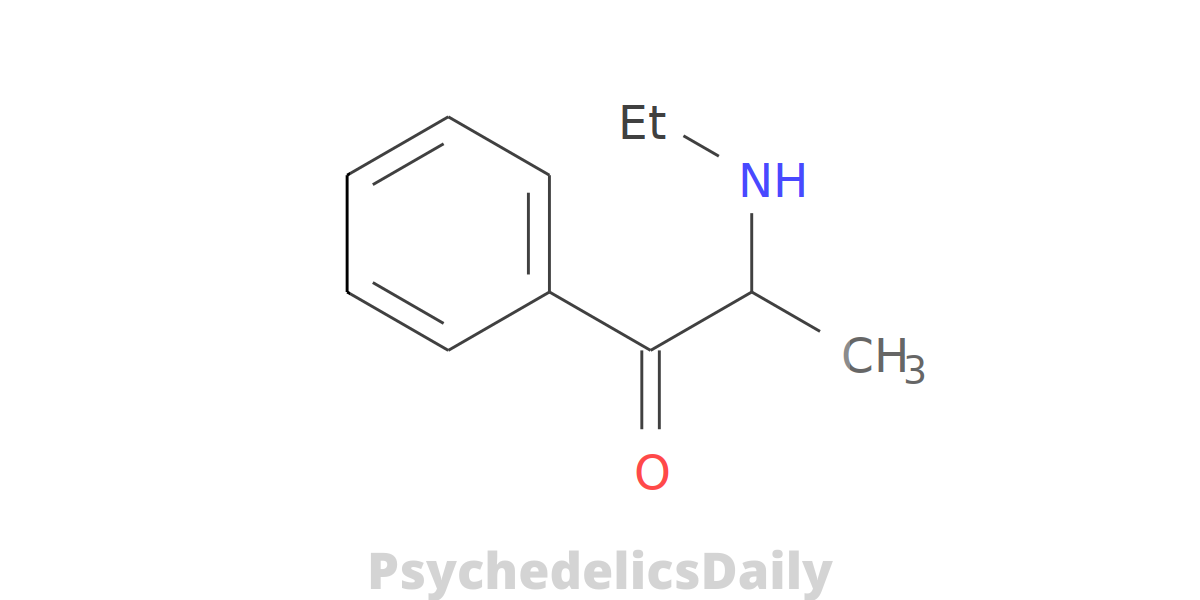 Ethylcathinone is a synthetic stimulant. It is similar to ecstasy in the sense that it provides euphoria, feelings of empathy and openness, and a desire to talk with others. It also carries over to some of the negative effects of ecstasy, such as insomnia, tightened jaw muscles, and grinding of the teeth.

It is structurally related to cathinone and methcathinone (MCAT), which broadly shares the effects profile of amphetamine or methylphenidate. Of the substituted cathinones, ETH-CAT reportedly produces the most moderate and residually long-lasting stimulation, with subtle effects that persist well after the initial rush. It has been described as having a more functional than recreational character due to the limited euphoria it produces for a stimulant, although its short active duration can promote compulsive redosing.

Very little data exists about the pharmacological properties, metabolism, and toxicity of ETH-CAT, and it has little history of human usage. It is primarily distributed as a research chemical on the online grey market. In 2008 it was identified as an ingredient in both quasi-legal “party pills”.

It has also been reported as having been sold as “ecstasy” along with another substituted cathinone, mephedrone. It is highly advised to use harm reduction practices if using this substance.

Substituted cathinones are all derivatives of cathinone, a stimulant substance which is structurally and functionally related to amphetamine and the principal active psychoactive component present in the khat plant (Catha edulis).

The cathinone molecule is comprised of a phenethylamine core featuring a phenyl ring bound to an amino (NH2) group at the end of an ethyl side-chain that contains ketone group in the beta position. In distinction to its N-methylated lower homolog, methcathinone (M-CAT), ETH-CAT possesses an additional ethyl substitution at Rα.

ETH-CAT can be thought of as the cathinone analog of ethylamphetamine given it has the same general formula, differing only by the addition of a single double-bonded oxygen (i.e.

ETH-CAT is currently a grey area compound within many parts of the world. People may still be charged for its possession under certain circumstances such as under analogue laws and with intent to sell or consume.